I studied for my BA in fine art at Loughborough College of art, initially I was accepted on to the painting course. In my second year I switched from painting to sculpture. When I graduated, that choice, and a bit of ability, enabled me to get commercial sculpting jobs.

My first job was for Adel Rootstein Sculpting Manikins for Selfridges , then I went to work as a sculptor with Nick Pemberton in Twickenham. With Nick we created a life-size model of the Queen’s Coronation Coach complete with horses and lifeguards. This was then sold to the guy who bought London Bridge , so I spent a few months in Lake Havesu Arizona rebuilding and installing it.

After working on films, such as “Star Wars,” “Alien,” and TV shows at Nicks studio in Twickenham, with his teaching, I became a passable scenic artist and a prop maker.
Eventually I had my own studio in an old stables in Richmond town centre for a few happy years, making things for Museums, films, shows, and commercials.

As the business grew, I moved to a large warehouse in Blackfriars behind the Old Vic. Business was good, I employed my friends and built a good team.

For a few years my work mostly came to me from production designers or art directors. They commissioned me on behalf of tv film companies or exhibitions and museums and I built scenery or made props from their briefs and drawings.

I started getting calls directly from producers and directors and my role began to change. I was now working, running the whole art dept on commercials, this meant I was taking on the responsibilities of an art director, so I sort of morphed into one.
I had a lot of help and support from my favourite art director, and good friend Roger Burridge.

Roger put me up for my art director ACCT union card without which it was impossible to work in a studio.

A couple of years later Thatcher emasculated the unions and the closed shop was finished.

Since that time I have designed way over a thousand ads and worked all over the world.

I like to think that my practical background in creating things and employing people, has given me a good base to work as an Art Director Set Designer, and usually problem solver.

My knowledge of construction costs and materials, Sfx and Modelmaking experience means I can manage budgets and lead times.

I am very lucky to have found something I am good at, though the job can be challenging and stressful at times my art departments are always a good place to be. 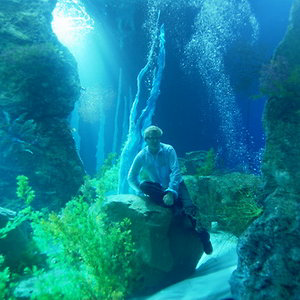 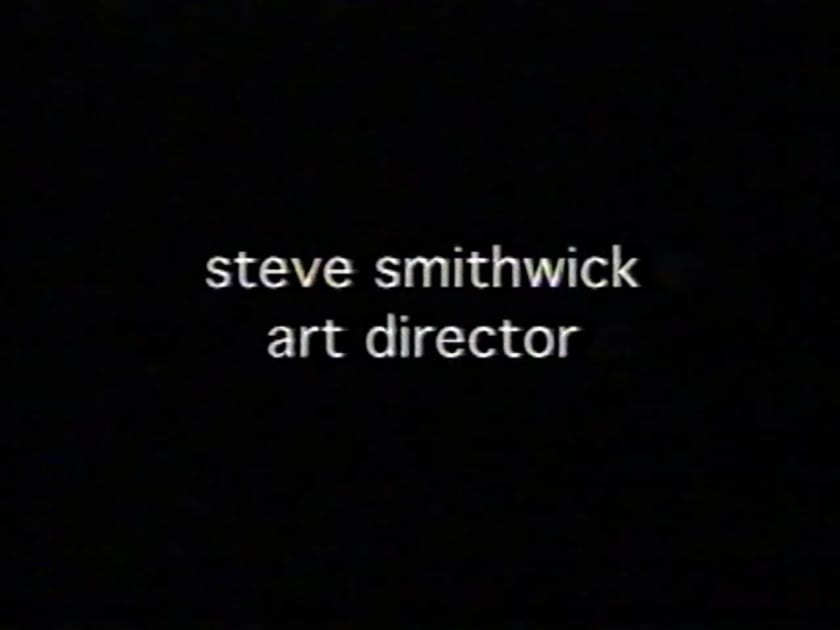 One of my old Reels, cut by Sue Moles.